It has been another wonderful week in Leaders.

In maths, the children have continued to focus on multiplication and division. On Monday, the children worked with cubes to make arrays to identify cube and square numbers and were able to calculate to find them too. The rest of the week has seen Leaders focus on multiplying and dividing by 10, 100 and 1,000 with great application of their learning to reasoning and problem solving questions.

In English, we have found out about William Shakespeare and began to explore his play The Tempest. On Thursday, we explored lines from Act 1 Scene 1 and were able to predict that there was a ship in a storm, which sank and had a King on board. We then created a storm soundscape using our voices and used drama to add in the lines that we had explored earlier. We then moved on to look at similes and personification  to describe the storm, with excellent descriptions produced by all.

On Wednesday, the children enjoyed the official opening of the new Early Years buildings before welcoming some family members into class. During this session, the children completed their Esther Mahlangu inspired art. I am sure that you will agree that the finished art work looks brilliant! 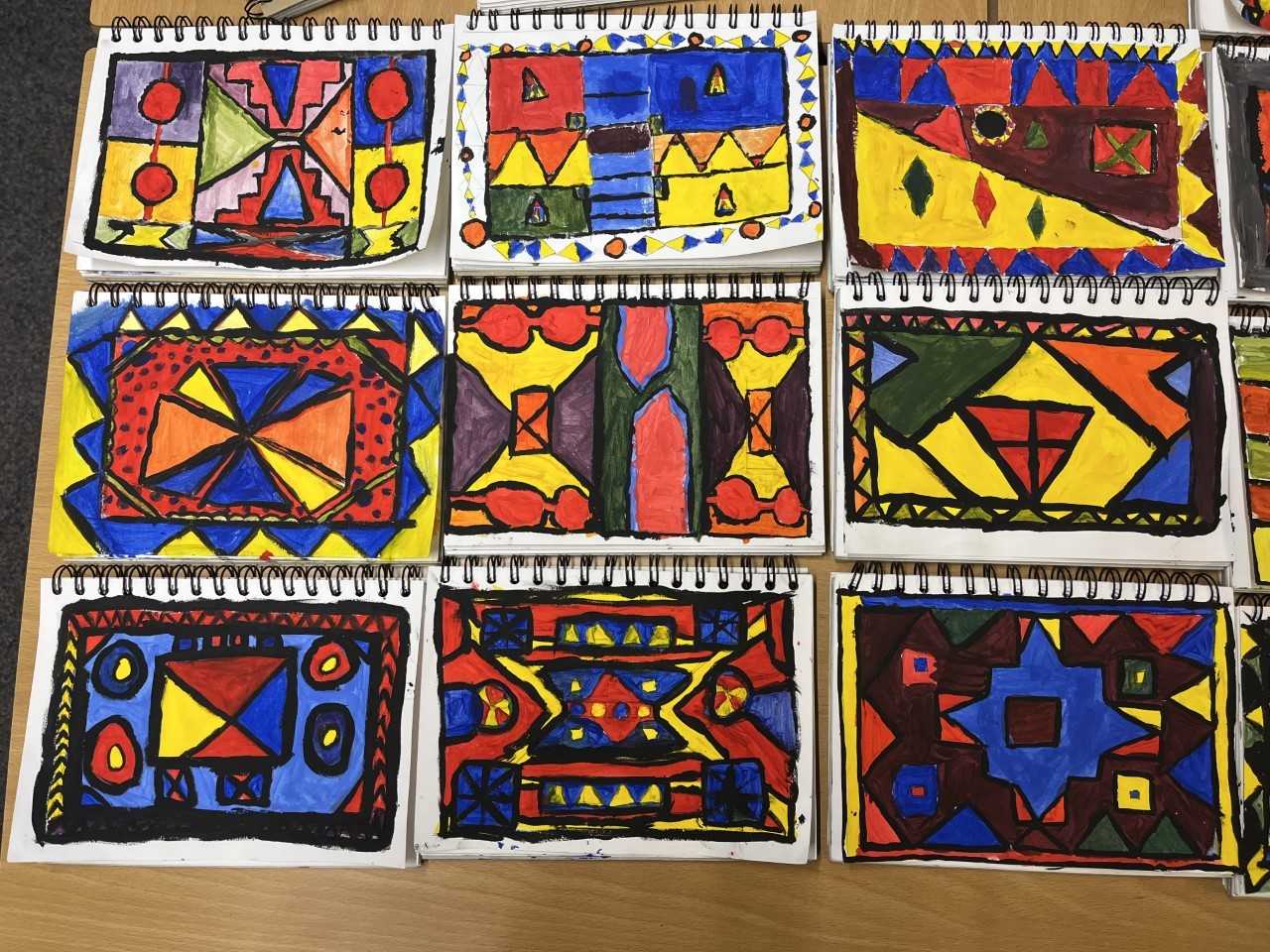 Situated three miles from the stunning Whitby coastline, our school serves the children and families of Sleights village and the surrounding areas. We currently have around 140 children on roll across five classes for our Reception to Y6 children. In addition, we are proud to be able to offer provision for children from two years old in our onsite Pre-School.

If you require a paper copy of any of the information contained within this site, we provide these free of charge. Please contact the School Office.